More
Articles today i learned (til) Nicotine is Dope: a poem on vaping and addiction 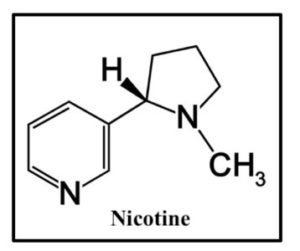 Not to be burning a cigarette.

Instead of plain old smoke.

On something that resembles a flash drive.

Maybe we should take five.

It seems vaping has strayed from its original intent.

It is no longer used to prevent.

And is now an addictive supplement.

Without trying to overreact,

Let me present some facts:

With every juice pod that is drained,

There are effects on the brain.

An area so important for cognitive development…

This is what lower activity in this region can mean:

Or even troubles controlling the obscene…

Things that, quite frankly, are already hard enough for teens.

So make sure you look for the current research and stats.

So next time one says it’s healthier than cigarettes,

You can say, “Well maybe we should chat.”