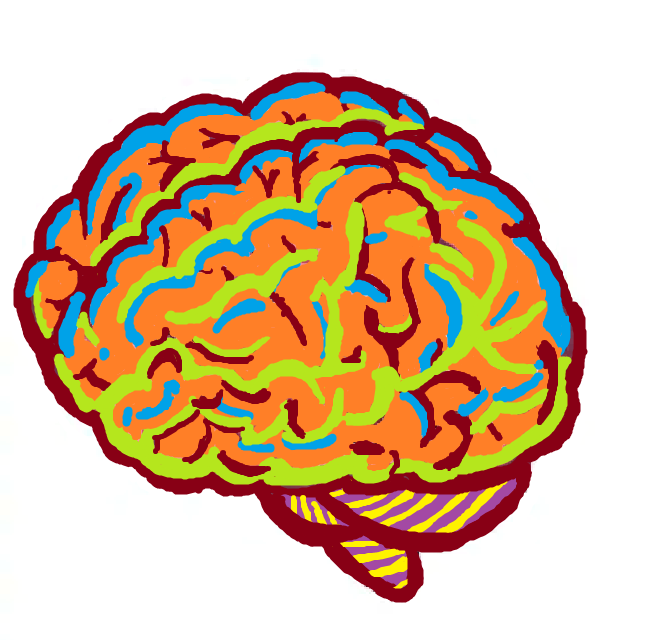 Microdosing is the use of micro amounts of psychedelic substances on a consistent basis (Anderson). Psychedelics, such as LSD and psilocybin (street names acid and shrooms), are “powerful psychoactive substances that alter perception and mood and affect numerous cognitive processes” (Nichols 266). Recent studies have shown that full-doses of these substances used for psychotherapy decreased depression and anxiety in cancer patients (Johnstad). The theory behind microdosing is that small amounts of psychedelics can help increase creativity and problem-solving abilities (Johnstad).

Psychedelics have been used for centuries sometimes as part of cultural rituals. After the discovery of serotonin in the brain, researchers believed that the effects of psychedelics were linked to serotonin. After studies were completed on rats, it turns out they were somewhat correct. Researchers, now, believe that psychedelics are agonists or partial agonists meaning they combine with receptors in the brain to achieve the psychological effects (Kenakin; Nichols). The brain receptor that’s affected is serotonin 5-hydroxtryptamine 2A (Nichols).

Due to legal restrictions, psychedelic studies are limited. There are several self-reported studies from the US where people voluntarily reported how they feel when they microdose, and there was a singular study published in 2018 from the Netherlands that explored microdosing in a scientific setting.

Another self-reported study, Powerful substances in tiny amounts: An interview study of psychedelic microdosing, looked extensively at 21 microdosers. These microdosers reported “improved mood, cognition, and creativity” (Johnstad), but some reported that they quit the practice due to cons outweighing the pros. Some people had issues with preforming tasks like driving or work, and others had issues like accidental overdosing (meaning that they experienced hallucinations and other aspects caused by a full dose of a psychedelic). Mushrooms, in particular, have varying amounts of psilocybin, so it’s hard to ingest an accurate amount when microdosing (Johnstad).

The study titled Exploring the effect of microdosing psychedelics on creativity in an open-label natural setting is the only study that tries to quantify the effects of microdosing on cognitive abilities. Before microdosing, participants completed three different tasks meant to test their convergent, divergent, and fluid thinking. The participants then consumed a small amount of psychedelics and performed the tasks again. The researchers concluded that convergent and divergent thinking where enhanced by the psychedelics while fluid intelligence remained the same. This was an extremely preliminary study with no placebo group, but the results suggest a need for further testing in this subject matter (Prochazkova).

Although research has been done into microdosing, it’s hard to make a finite conclusion about its quantitative effects. There are possible pros to microdosing, but there are also negatives including accidental tripping and cost.