More
Articles today i learned (til) One flesh, two minds 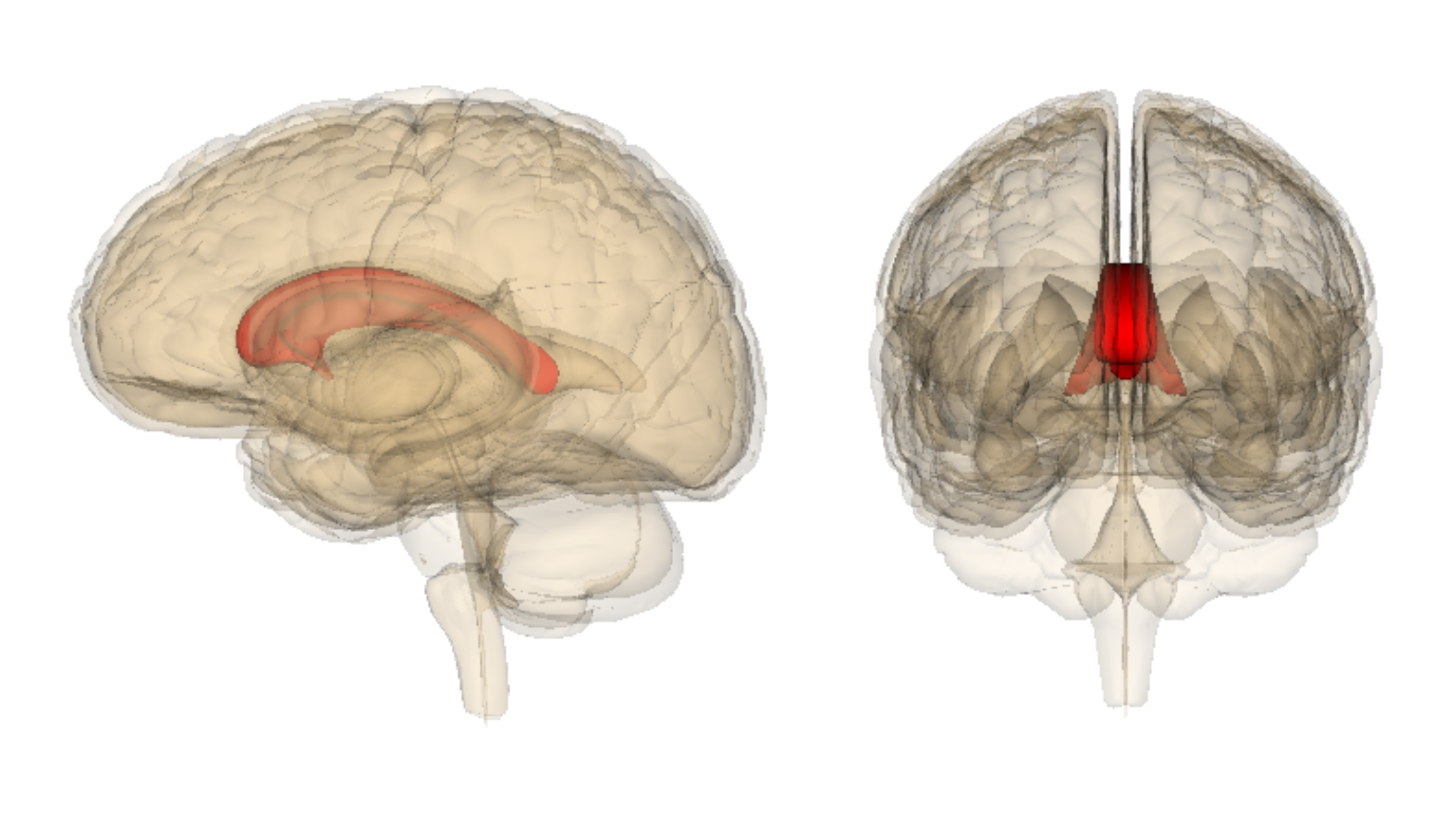 A good way to stop seizures is to simply cut the brain in half. Such a procedure isn’t performed after one or two episodes, but rather when a patient’s quality of life is starting to deteriorate considerably due to their epilepsy. After surgery, the two hemispheres of the brain are unconnected and unable to exchange information. In the 1960s, an American neuroscientist named Roger Sperry carried out a series of experiments on split-brain subjects. Trials were carried out by placing the individuals in front of a screen and a table with a variety of objects. The screen could display photographs side by side, one on the left side and another on the right. By flashing pictures at one-tenth of a second or less, the researchers ensured that only one eye would be able to incorporate the information.

Because the right hemisphere is unable to communicate verbally, subjects were unable to tell researchers which image had flashed on the left side of the screen. However, if asked to pick out the pictured object from the table, the left hand (controlled by the right hemisphere!) was able to do so with ease. Keep in mind that this is despite patients insisting that they had not seen a picture of the object which their left hands were holding. In some sense, they were correct. The left hemisphere, which controls speech, had not seen the object – only the right hemisphere had, and was unable to communicate this to the left hemisphere due to the severing of the corpus callosum, the body of fibers which joins both sides of the brain.

When the phrase “key case” was shown to the subjects, “key” on the left side of the screen, “case” on the right, the subject might guess that the experimenters were referring to a case of beer, though the left hands would pick up a key.

Even though the right side of the brain is unable to vocalize anything, it nevertheless appears to be quite distinctly human. For instance, if prompted to pick up silverware, the left hand might grasp for a fork, whereas the person would say that they are holding a knife, spoon, or fork with equal probability. Furthermore, the right side can reason abstractly. If shown a picture of a wall clock, it can sort through materials and pick out a toy watch!