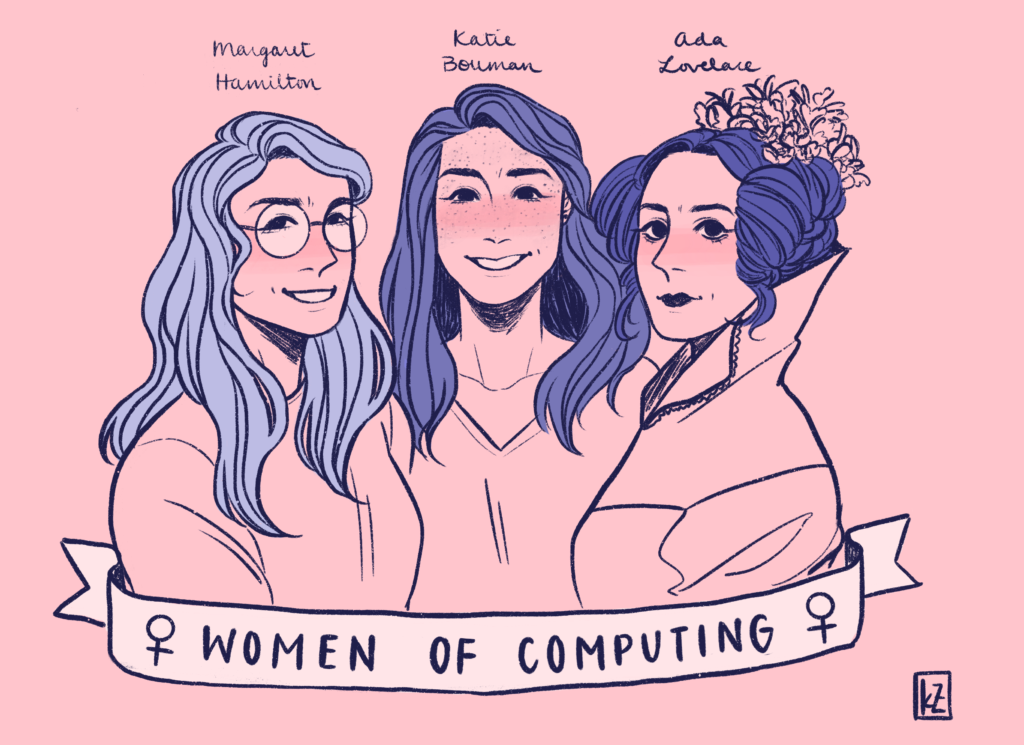 I always found it interesting how people tend to see computer science and coding in general as inherently a male-dominated field, despite how the very foundations of computer programming were established by a woman, Ada Lovelace. In the 60s, computer programming was considered women’s work (look at the work of Dorothy Vaughan). The code that send us to the moon was predominantly written by a woman, Margaret Hamilton. In fact, in the days of the Atari and early gaming systems, many legendary game developers were also women (Carol Shaw, Donna Bailey, and Roberta Williams, just to name a few). And today, MIT’s Katie Bouman and her team are the first to ever capture an image of a black hole. Computer science may appear to be a male-dominated field, but we can’t forget that the pioneers of the field were women. This is my tribute to just three of those extraordinary female programmers.