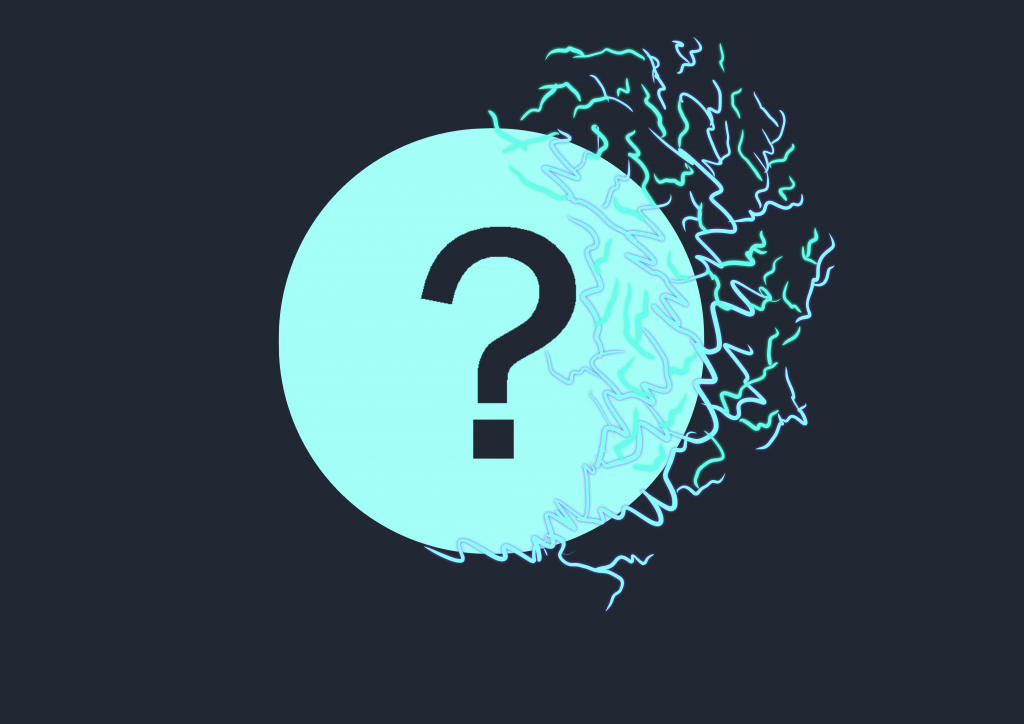 Lightning is a phenomenon that we are all familiar with. Everyone has seen it, and some people have been hit by it. What you may be less familiar with is it’s spherical sibling. Ball lightning has fascinated people for centuries. There are plenty of eyewitness reports of ball lightning, and many give conflicting reports. People have claimed that ball lightning has flown through their homes or other buildings. One specific eyewitness report was an unusual case in which the ball lightning floated down the aisle of a plane in flight, from front to back, before dissipating. (Jennison, 1969)

The reason most people have never heard of, or seen ball lightning, is that it is a phenomenon that is easily mistaken for an optical illusion, an extraterrestrial encounter, or someone messing around in the woods. Ball lightning is usually low to the ground, and while it can last for a long time relative to streak lightning, it still only lasts around 10 seconds. (Abrahamson, 2000) Ball lightning has been proven to be a true phenomenon and not an optical illusion, due to the quantifiable physical aspects such as heat and voltage, and the fact that the lightning after image effect cannot hold for the length of time that ball lightning exists.  An illusion doesn’t make noise, nor does it explode and have a chance of hurting surrounding people or damaging planes. (Doe, 2013)

Lab trials have been conducted to approximate ball lightning, but none have been able to fully recreate all of the characteristics. One of the main difficulties is that we do not know whether or not the energy to sustain ball lightning comes from an internal source or external source. There have been multiple experiments of both types, but nothing that has been able to replicate every nuance of natural ball lightning. And even among people who agree whether the source is internal or external, the actual composition of ball lightning has multiple models such as: electromagnetic waves inside of a plasma ball, combustion, and cosmic rays of antimatter to name a few. (Doe, 2013)

One experiment explored ball lightning as a hydrated plasma. Hydrated plasma is formed when positive and negative ions enters water vapor or humid air. The ions move closer to each other and their movements slow down and produce light. What physicists did to emulate ball lightning is they filled a cup with water and put a copper ring at the bottom and had an electrode with quartz in it over the cup and sent a current through it. The resulting plasma ball lasted for a fraction of a second on average. (Egorov, 2004)

Personally, I think that ball lightning is one of those phenomena that humans will never fully understand. The occurrences are fairly random and don’t last long which is bad for data collection, and different instances of ball lightning have different characteristics. It would be interesting to see how well heat, atmospheric, and luminosity measuring instruments as well as video recording is enhanced in the pursuit of finding the truth of ball lightning. I look forward to seeing what theories develop in the future surrounding the phenomenon, and if the scientific community will be able to come to a consensus about what ball lightning really is and how it forms.